The President Michelle Adeyinka in her welcoming address charged the members not to fail in their duty to Rotarian, keep on moving in Rotarian spirit and always remember the motto ‘Service above self’.

In his response, Otunba Ade Adeshina said his committed to work with the club and also contribute more to the society. He appreciates the club members and friends that gathered to witness the induction ceremony. It was time to socialise and give loyal toast to the queen. 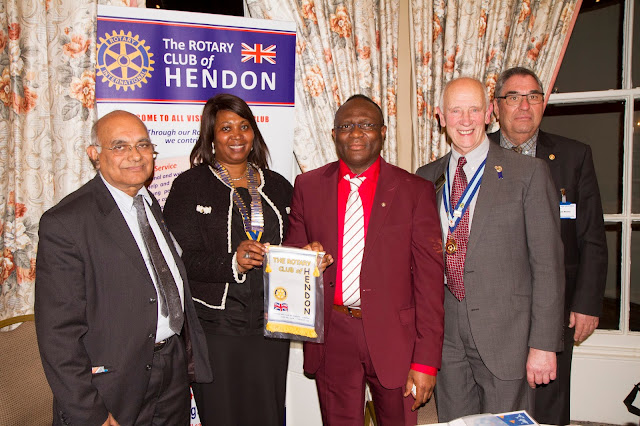 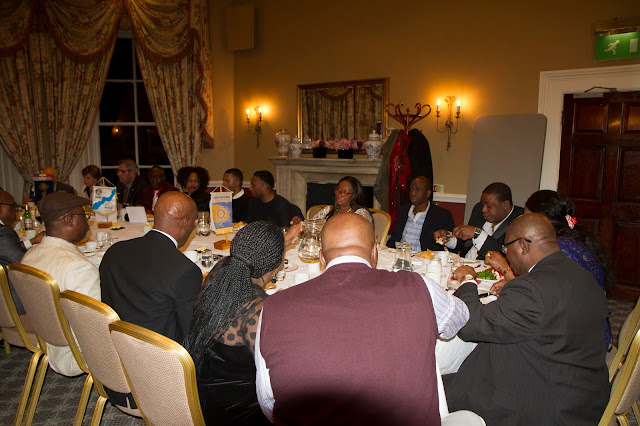